Years in the making, "How The Gods Chill" is the definitive Cold World album that the hardcore world has been clamoring for. Recorded by Will Yip (Studio 4) and Arthur Rizk (Salomon's Gate) "How The Gods Chill" is a thirteen song amalgamation of Hip Hop character and Hardcore heart. Openers "Blind" and “The Real Deal” bounce and stomp akin to "Urban Discipline" era Biohazard. While "Never Knows Best" and "No More Fun and Games" melodically and respectfully pay homage to influential legends Only Living Witness and Life Of Agony. It wouldn’t be a Cold World album without a myriad of diverse guest appearances. Queens rapper Meyhem Lauren, George Hirsch of Blacklisted, legendary Kool G. Rap, and even Max B are all featured on the album. Altogether creating an infectious melting pot of sound and spirit unlike anything out there today. 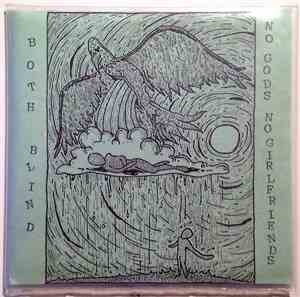 Electronic
The KLF - Space & Chill Out Electronic
The mBE - Chill Out